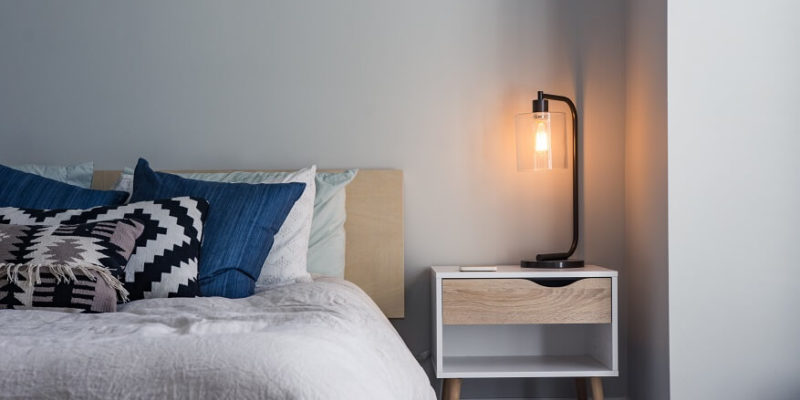 With a large quantity of our lives spent in bed, it can cause one to think about where beds originated from and how much they’ve evolved over the centuries. To learn more about where beds first came from, the different versions of beds that exist around the world, and how modern sleeping beds have evolved into what they are today, check out our post. You may be left with a greater appreciation for how comfortable your bed is.

What Year Was The Bed Invented?

Mattresses first came into existence after humans evolved from being nomads and began to adopt locations more permanently. These permanent residences were usually in the form of caves so that we could be shielded from harsh weather conditions.

Humans also started to put more of a focus on farming which required groups of people to stay in one area for longer. It was during this time that people began making the first versions of beds and mattresses, which were anything that allowed you to lay down and go to sleep.

By the time the 18th century came around, the beds that were being made looked a lot more similar to how most of us think of beds looking in today’s world. In the 18th century, they used a range of materials to stuff mattresses that ranged from horsehair and cotton to coconut fibers and wool.

The 19th century is the time where beds started being made with cast iron materials and coil springs within mattresses. Heinrich Westphal was the person who invented the first spring mattress in 1871 in Germany. However, it took the world over 60 years to truly start to use spring mattresses to the point where it became the most common type of bed available.

Memory foam beds have become increasingly popular over the years and many people have memory foam beds or beds that include foam and springs. 1966 was the year that memory foam mattresses came into existence and it was created in America by Charles Yost.

Originally, Charles Yost was trying to make the memory foam materials to be used for the cushions in the seats of rocket ships that NASA was developing. He was attempting to make a material that could handle lots of force and pressure to make astronauts more comfortable when taking off and re-entering the atmosphere.

Once Charles realized how comfortable and supportive his memory foam invention was, it became the most comfortable type of mattress that the world had seen. Initially, it was quite expensive which made it more difficult for lots of people to afford. However, many people were able to afford memory foam mattresses in the 1980s as the prices became lower.

Spring mattresses are still the most common type of mattress, but memory foam mattresses have continuously proven to be incredibly comfortable and supportive and are becoming more common in households around the world.

So, the question of “who invented the bed?” isn’t as straightforward as you may have been thinking. The exact periods that the first bed was created is tricky to specify. Instead, historians have only been able to associate developments in beds with certain people and regions to narrow down the dates.

The sections below take you through a more specific rundown of the developments of beds from ancient times all the way to the 20th century.

Ancient beds were the first type available and involved being using stones that were encased in animal hides, leaves, grass, and straw. If you were wondering who invented the pillow, it would be the people during the neolithic period.

This is the time where people started to try and make their sleeping experience more comfortable and it leads to beds being lifted off of the floor so that they didn’t have to sleep on dirt.

For example, the Persians filled goatskins with water to sleep on. Egyptians began using branches and leaves to fill the inside of their mattresses, and Assyrians adopted a similar approach.

The introduction of having curtains around beds came around in the 14th century and it was used as a way to provide people with a warmer environment that was also private. In the Renaissance periods during the 15th century, mattresses began developing into pouches that were filled with soft materials like leaves and feathers.

There were different materials used for the mattress casings but people started using higher-quality materials that included silk and velvet that added more comfort. The Renaissance period was also the time where beds started becoming larger.

The History Of Mattresses In The 18th & 20th Centuries

In the 18th century, mattresses began being covered in feathers which is a trend that originated in Germany. This is something that people still use today with beds that have feather-top designs.

Box spring beds were a big evolution in beds that occurred in the 20th century. The invention of box springs provided mattresses with a surface that was more level and filled with fewer lumps. As a result, people found that they were able to sleep more comfortably.

In addition to this, latex mattresses made their first appearance in the 20th century as well. Air mattresses were invented during this time, along with futons, and memory foam also became more popular among many households.

That wraps up our post on when the first bed was invented and how it evolved from ancient times all the way up until the modern-day. The answer to the question of who created the bed will vary depending on how specific you’d like to get.

This is because we haven’t been able to pinpoint a single location where beds were first invented. Instead, you can use dates and look at how the different civilizations around the world were coming up with their own versions of beds.

It wasn’t until communications around the world improved that people across different locations were able to share the developments in beds that countries were making in different countries.

Heinrich Westphal is considered to be the person responsible for the main developments in beds as we know them in today’s world. However, the origins of beds go back hundreds of years before his invention.

Interestingly enough, it seems like the developments in beds are still being made today. Therefore, the complete invention and evolution of beds aren’t finished just yet. There will be more inventions that take over in the years to come. 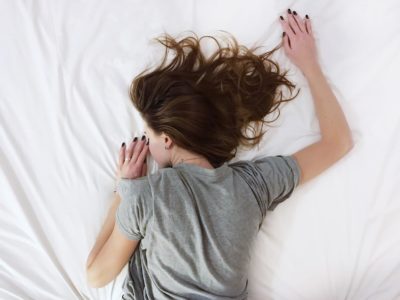 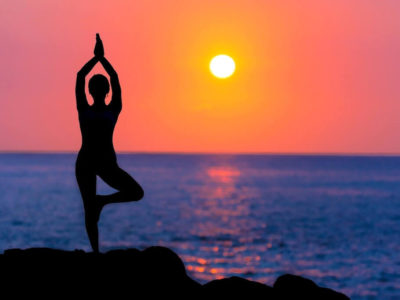 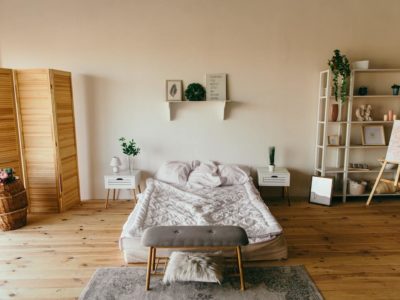 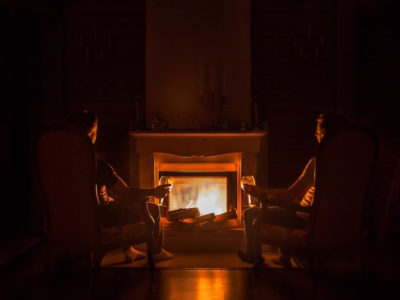 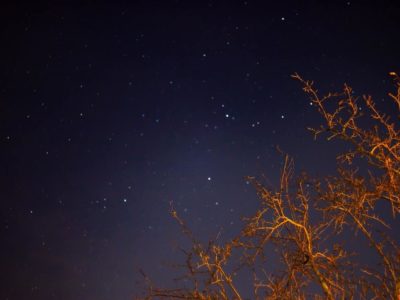 How To Get Rid Of Nightmares? Follow These Easy Tips

Sleeping should be a time of relaxation where you give your mind and ... 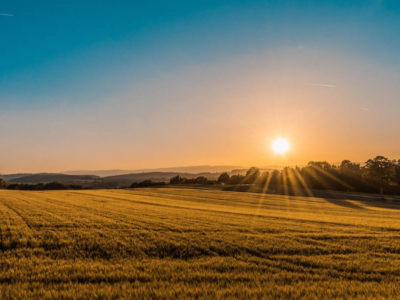